​In 2020, the BCHA joined the 50 - 30 Challenge—an initiative between the Government of Canada, business, and diversity organizations—to improve access, for historically under-represented individuals, to positions of influence and leadership on corporate boards and in senior management. Visit our Diversity, Equity, & Inclusion page to learn more.

meet our board of directors

Leading our industry with strength, tenacity, and a tireless resolve to ensure industry prosperity 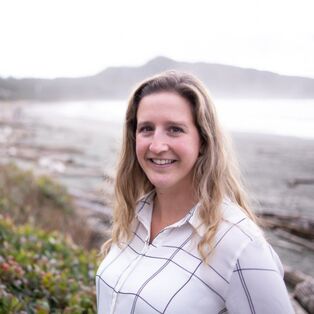 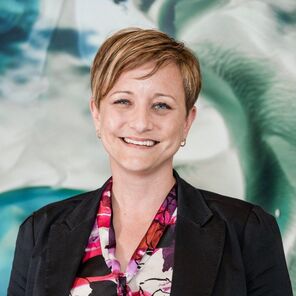